The Murut of Sabah
The Murut people can be found in the South West interior of Sabah specifically at Tenom, Keningau and Nabawan. The costume for the Murut's women and men are very unique; the women are well known for their beads decoration on their cloth. While for the men, they use the tree bark as their main material for jacket, loincloth and headgear. The red colour lining in their costume symbolises their bravery. The man's clothing is made from the Artocarpus tamaran tree. It is an evergreen tree that mainly found in tropical forest in Southeast Asia, specifically in Malaysia and Indonesia.

In order to make the bark cloth, it requires a master craftsman with knowledge and experience to carry out this skilled techniques: 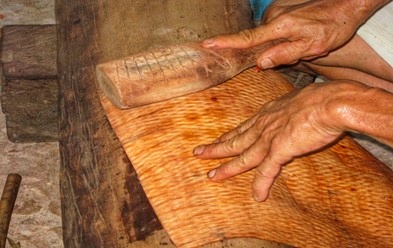 Method of flattened the tree bark 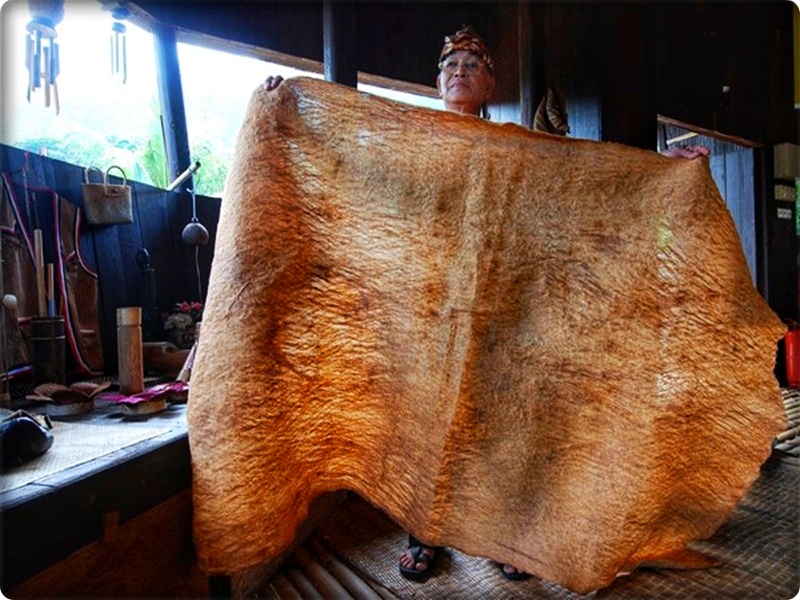 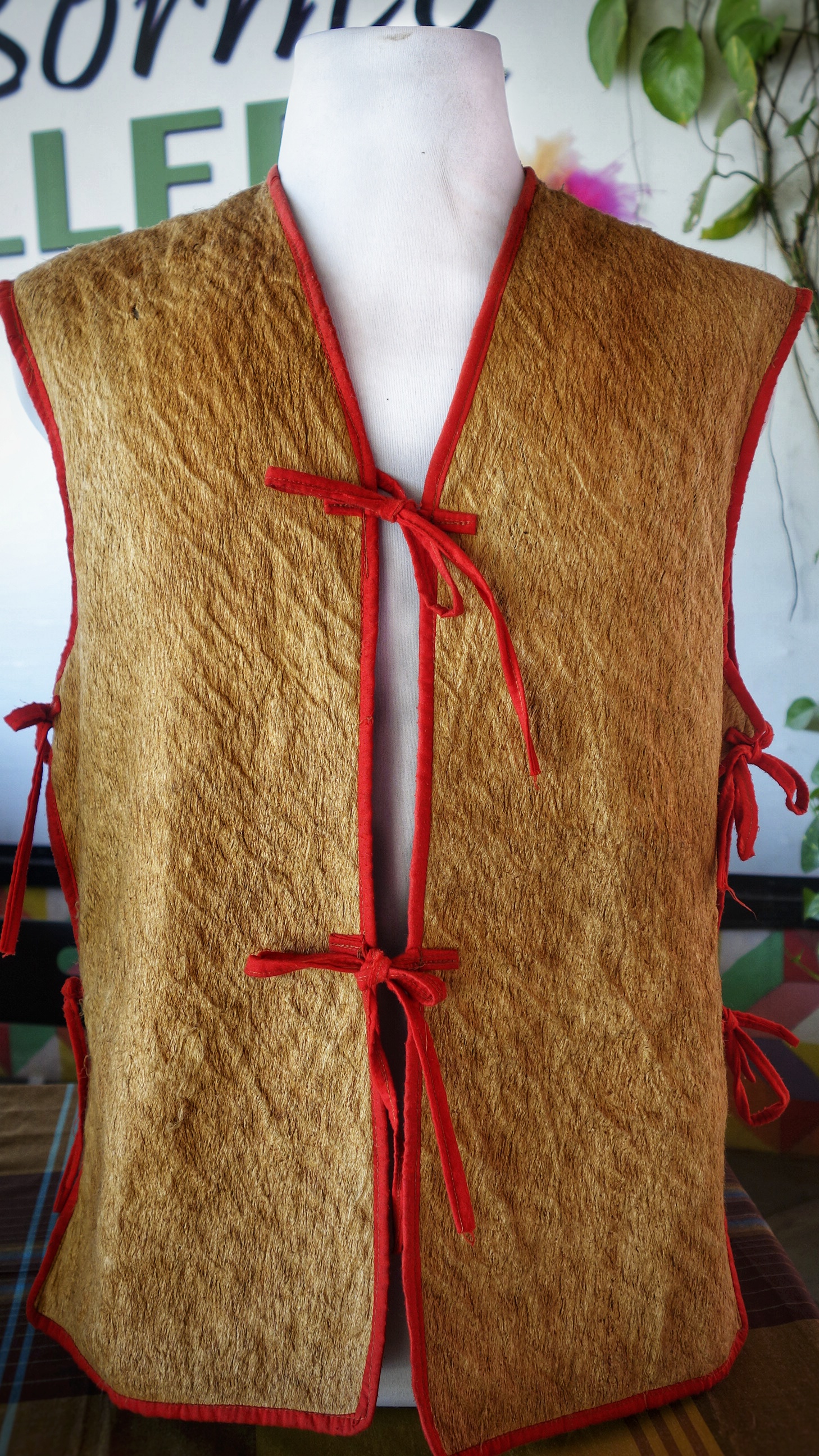 Traditional Sisingal as chic accessory?
May 23, 18